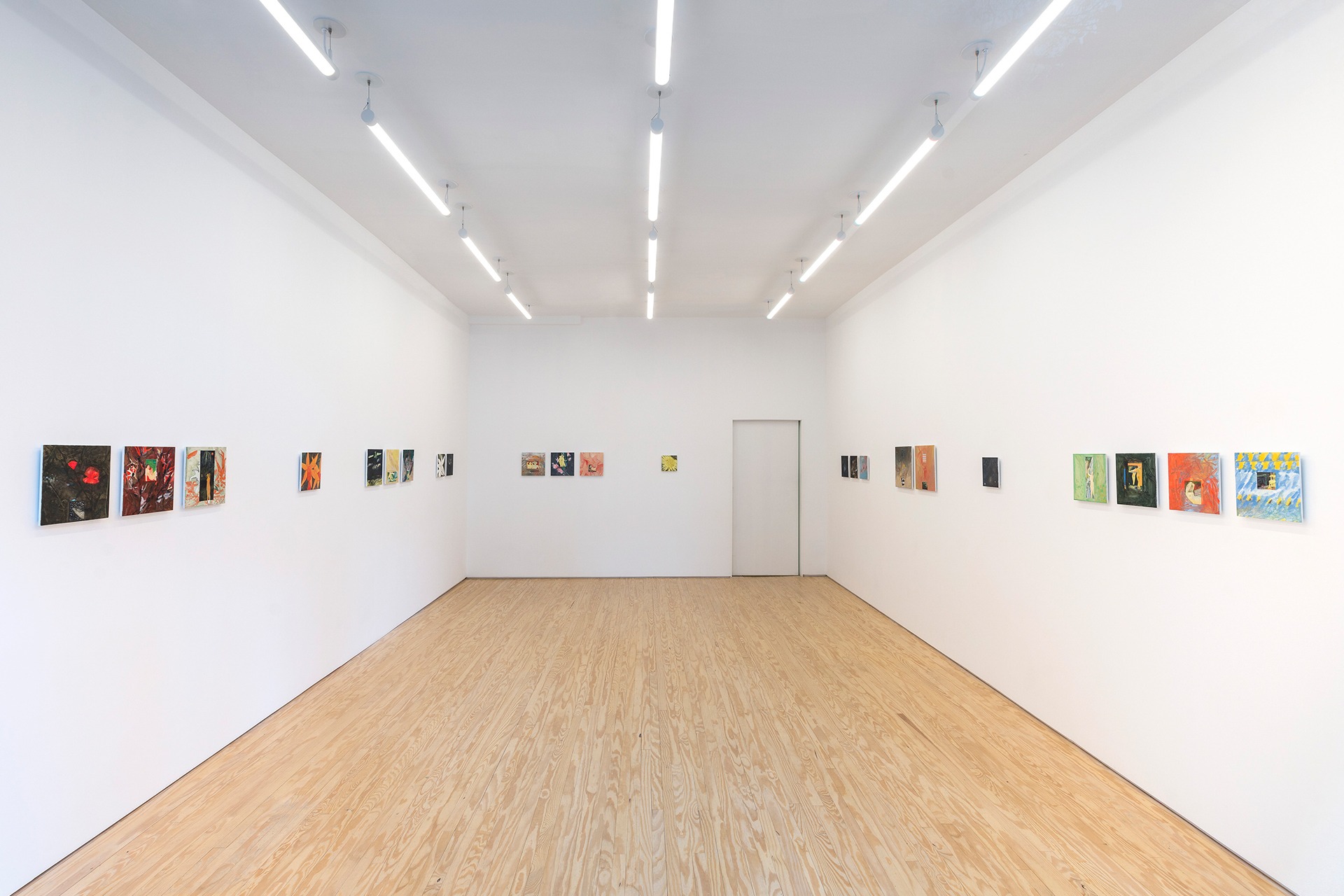 A Divinity That Shapes Our Ends

in the family of things
Ellen Siebers
SEPTEMBER
2021

You Got Your Secret On
Quappi Projects
2021

Rooted in meditations on beauty, poetry, and the natural world, Ellen Siebers’ (b. 1986) paintings explore how images can be reframed – both literally and figuratively – to overwrite their original meanings. Made up of loose, organic forms collaged with windows to familiar scenes, these works realize what it means to hold two images in the mind’s eye without hierarchy, allowing aesthetics and fundamental concepts to weave each work together. Siebers re-examines historic artworks using viewfinders, distilling moments of beauty from predominantly male-created paintings. In the reclamation of these female bodies, we are challenged to acknowledge multiple truths at once, and to accept that the beautiful is often simultaneously seductive, arbitrary, and sublime.

Ellen Siebers was born in 1986 in Madison, Wisconsin. She earned her BFA from the University of Wisconsin-Madison in 2008 and her MFA from the University of Iowa in 2012. Her solo and two-person exhibitions include in the family of things at SEPTEMBER (Hudson, NY) in 2021, Sunbathers at Big Medium Gallery (Austin, TX) in 2017, Basic Instinct at FJORD (Philadelphia, PA) and Reading a Wave at Proto Gallery (Hoboken, NJ) in 2016, Soft Nails at Matteawan Gallery (Beacon, NY) in 2015, and Ellen Siebers, curated by Peter Shear, at Bushwick Open Studios/Do It Yourself (Bushwick, NY) in 2014. She has also exhibited at Quappi Projects (Louisville, KY), Maake Magazine, PEEP Projects (Philadelphia, PA), Collective131 on Artsy, Bar4000 (Chicago, IL), East Side Project Space (Nashville, TN), Deanna Evans Projects (Brooklyn, NY), and Field Projects (New York, NY), among others.

Siebers has received the Vermont Studio Center Grant in 2014, the University of Iowa Quarter-time Teaching Assistantship from 2009–2012, the Mildred Pelzer Lynch Fellowship from the University of Iowa in 2011 and 2012, and the Iowa Quarter time Fellowship in 2009. Publications include NUT, second edition in 2018, #107 New American Paintings (Midwest) in 2013, Volume 31.2 The Pleiades, June 2011, Volume 31.1 The Pleiades, January 2011, and #87 MFA Annual: New American Painting (Editor’s Choice) and Hannah (han’na) n.1. (A book of collaborations between painters & poets) in 201o. Siebers has taught at the University of Iowa, University of Wisconsin-Madison, College of Mount Saint Vincent, and has led workshops at Dia Art Foundation (Beacon & Chelsea), Bard, and New York Edge.

EV Grieve
May 12, 2022
The Gallery Watch Q&A: Ellen Siebers on ‘A Divinity That Shapes Our Ends’
By Clare Gemima

Two Coats of Paint
April 25, 2022
Ellen Siebers: The visceral pull of her brush
By Patrick Neal

Receive the latest news and updates from MARCH

Thank you for following along with MARCH